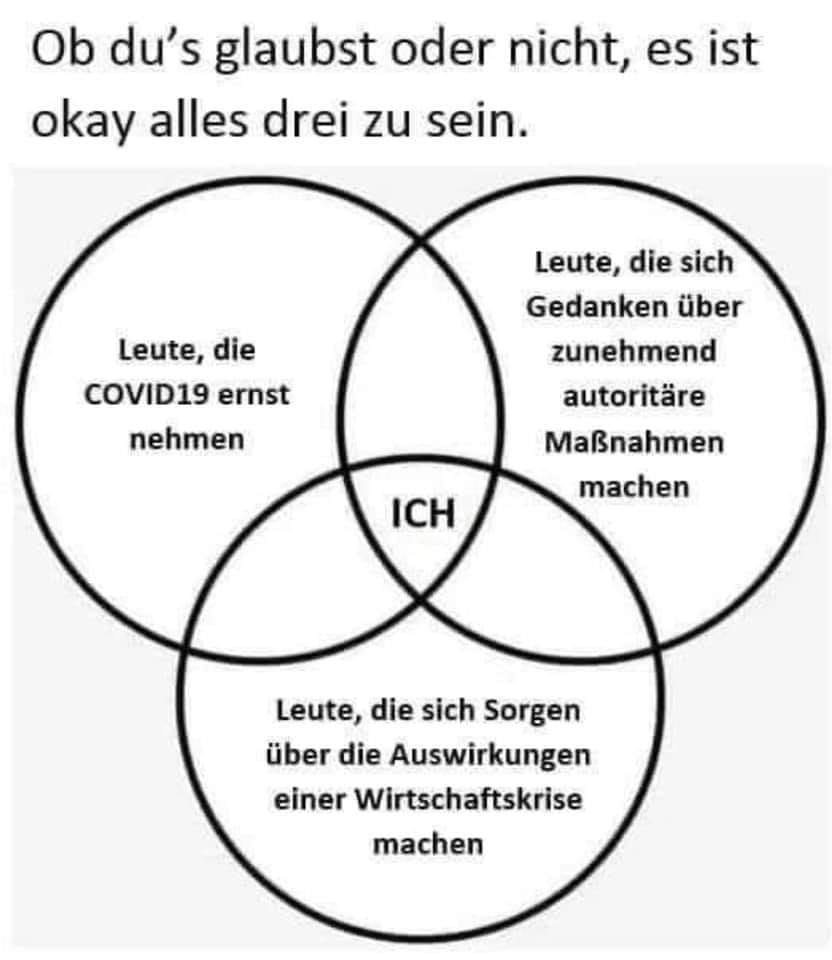 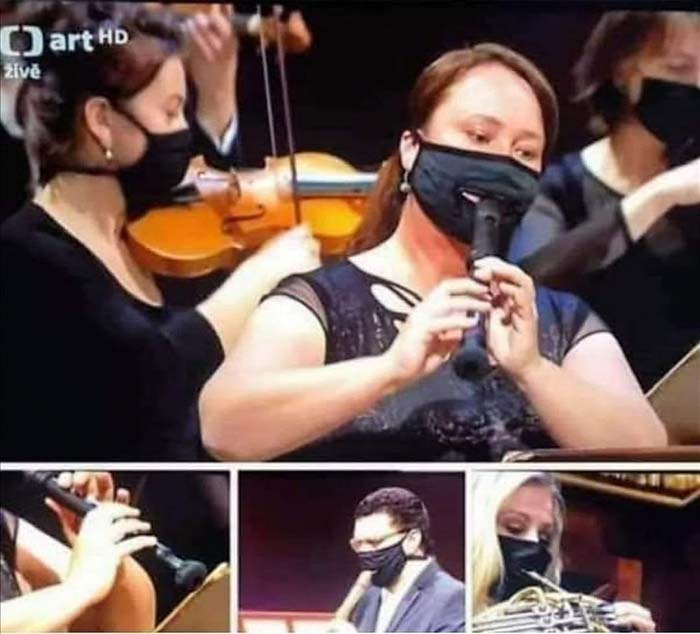 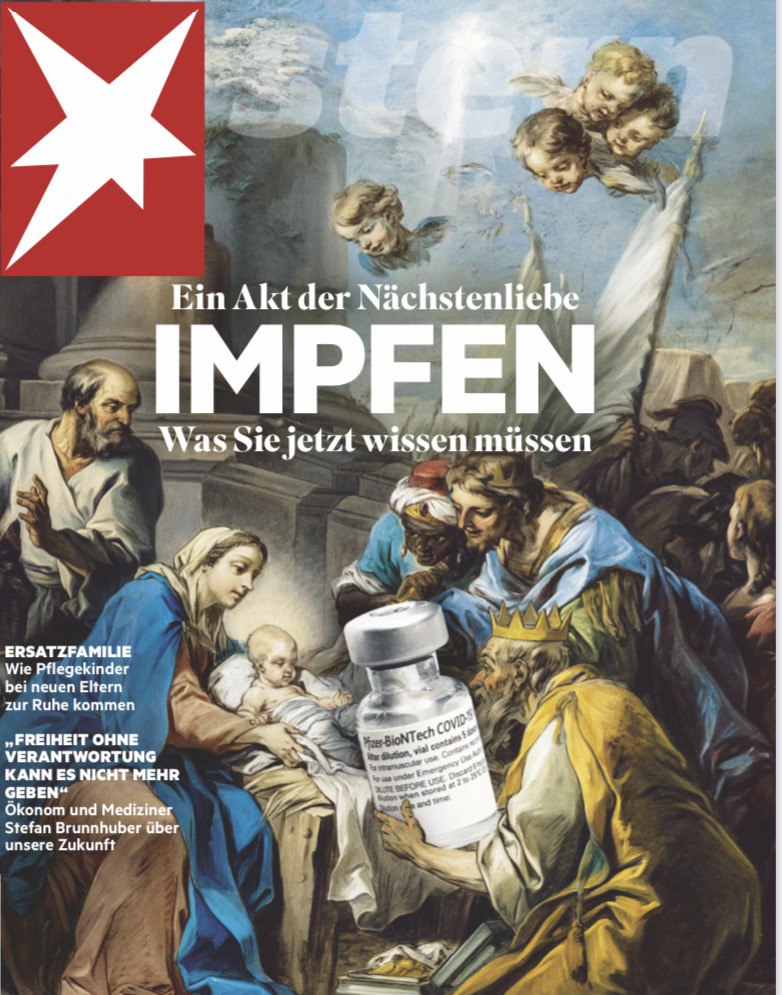 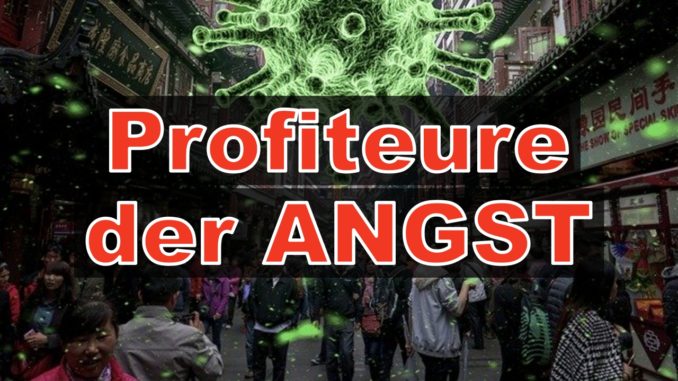 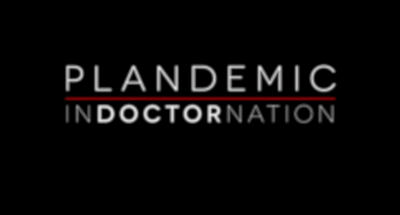 This video is currently being censored on YouTube, as illustrated by this tweet. It’s the first installment of a series of vignettes being released prior to the full-length documentary coming summer 2020.

This is posted with permission, as stated on the official website:

In an effort to bypass the gatekeepers of free speech, we invite you to download this interview by simply clicking the button below, then uploading directly to all of your favorite platforms.

I’m not here to tell you what to think, but I want to highlight this comment on Reddit:

Looks like a great documentary, however the closing scene with Dr. Fauci is edited to make it look like he is saying something he isnt. Puts the entire integrity of the video in jeopardy.

Make of that what you will.

Humanity is imprisoned by a killer pandemic. People are being arrested for surfing in the ocean and meditating in nature. Nations are collapsing. Hungry citizens are rioting for food. The media has generated so much confusion and fear that people are begging for salvation in a syringe. Billionaire patent owners are pushing for globally mandated vaccines. Anyone who refuses to be injected with experimental poisons will be prohibited from travel, education and work. No, this is not a synopsis for a new horror movie. This is our current reality.

Let’s back up to address how we got here…

In the early 1900s, America’s first Billionaire, John D. Rockefeller bought a German pharmaceutical company that would later assist Hitler to implement his eugenics-based vision by manufacturing chemicals and poisons for war. Rockefeller wanted to eliminate the competitors of Western medicine, so he submitted a report to Congress declaring that there were too many doctors and medical schools in America, and that all natural healing modalities were unscientific quackery. Rockefeller called for the standardization of medical education, whereby only his organization be allowed to grant medical school licenses in the US. And so began the practice of immune suppressive, synthetic and toxic drugs. Once people had become dependent on this new system and the addictive drugs it provided, the system switched to a paid program, creating lifelong customers for the Rockefellers. Currently, medical error is the third leading cause of death in the US. Rockefeller’s secret weapon to success was the strategy known as, “problem-reaction-solution.” Create a problem, escalate fear, then offer a pre-planned solution. Sound familiar?

They named it COVID19. Our leaders of world health predicted millions would die. The National Guard was deployed. Makeshift hospitals were erected to care for a massive overflow of patients. Mass graves were dug. Terrifying news reports had people everywhere seeking shelter to avoid contact. The plan was unfolding with diabolical precision, but the masters of the Pandemic underestimated one thing… the people. Medical professionals and every-day citizens are sharing critical information online. The overlords of big tech have ordered all dissenting voices to be silenced and banned, but they are too late. The slumbering masses are awake and aware that something is not right. Quarantine has provided the missing element: time. Suddenly, our overworked citizenry has ample time to research and investigate for themselves. Once you see, you can’t unsee.

The window of opportunity is open like never before. For the first time in human history, we have the world’s attention. Plandemic will expose the scientific and political elite who run the scam that is our global health system, while laying out a new plan; a plan that allows all of humanity to reconnect with healing forces of nature. 2020 is the code for perfect vision. It is also the year that will go down in history as the moment we finally opened our eyes. 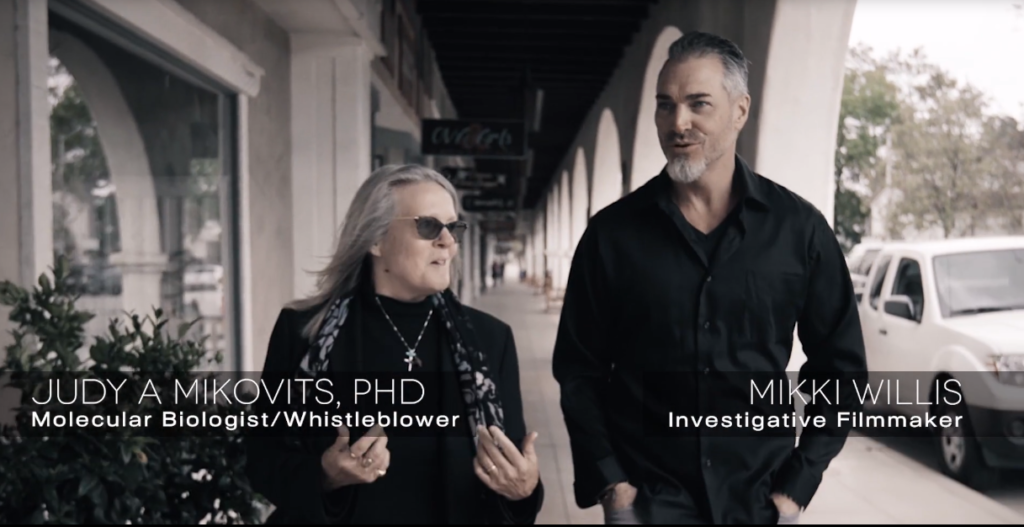 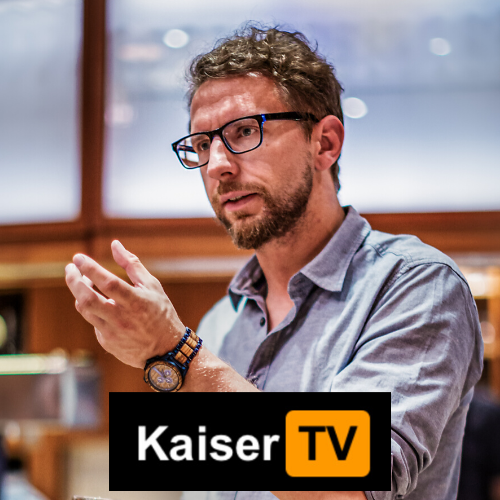 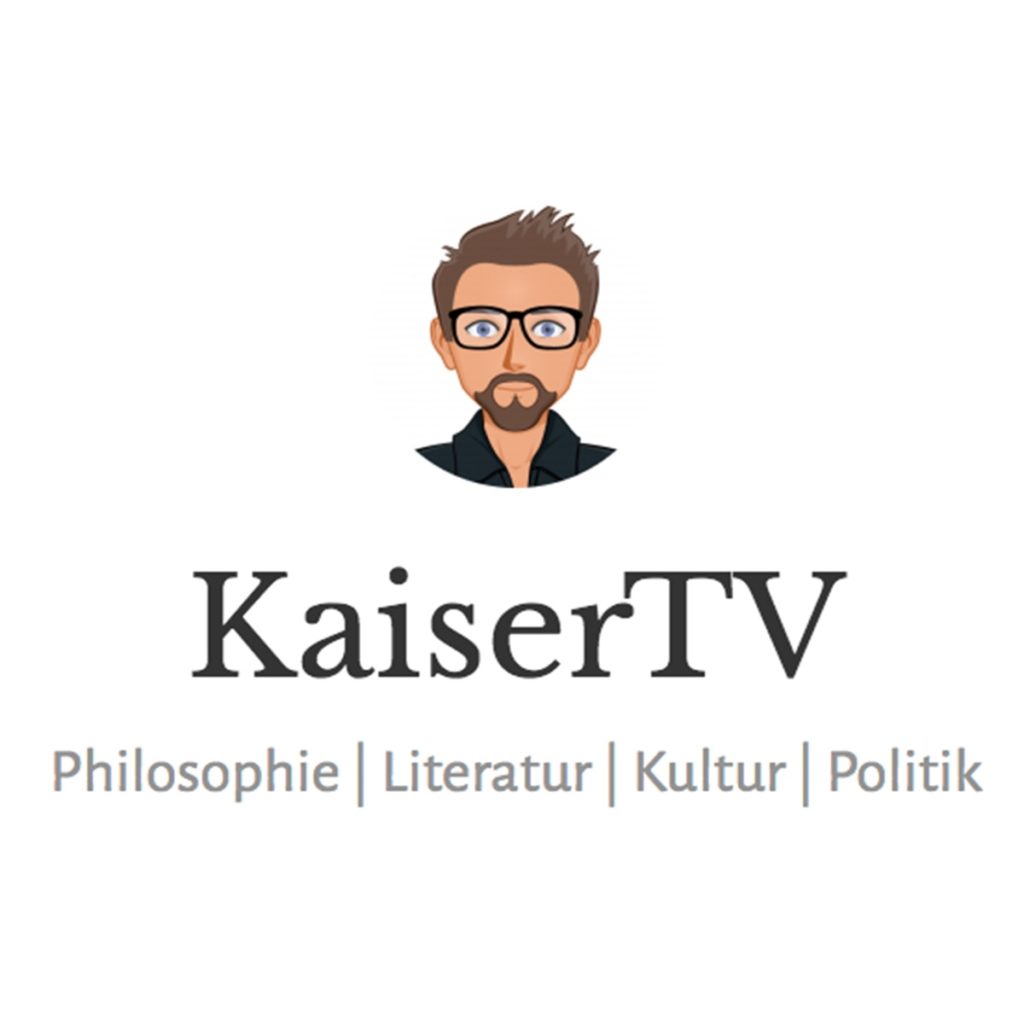 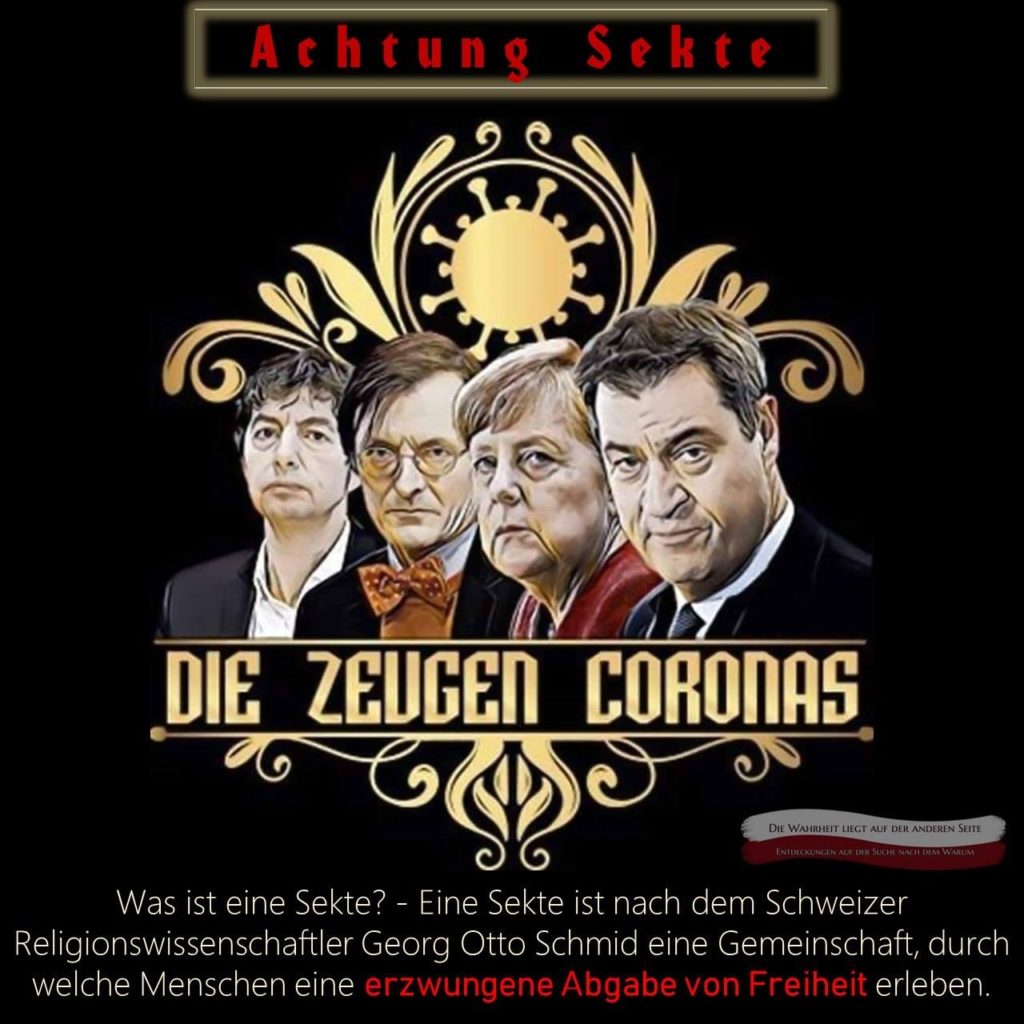 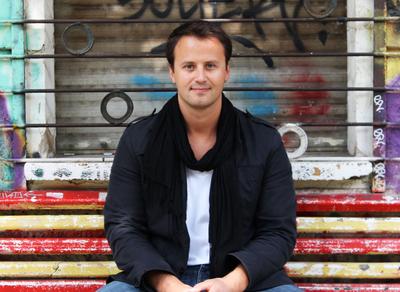 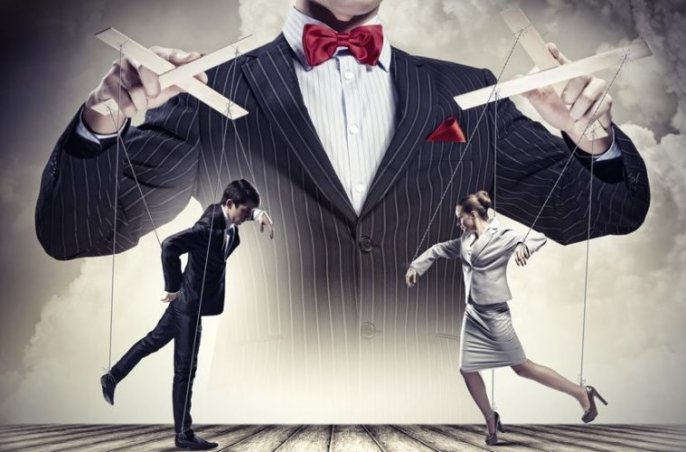 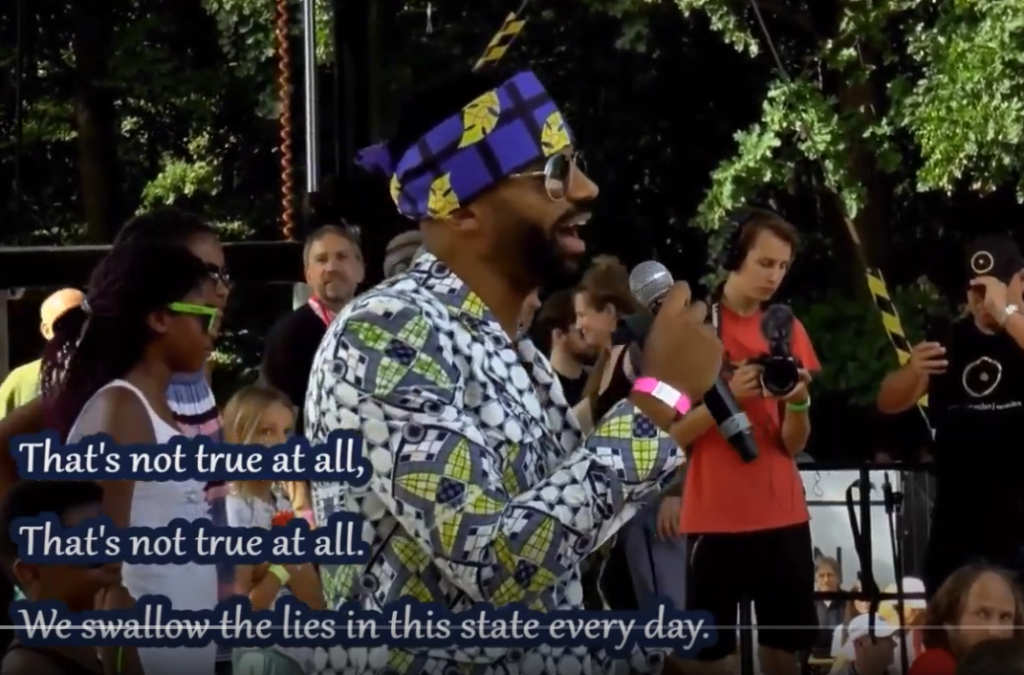