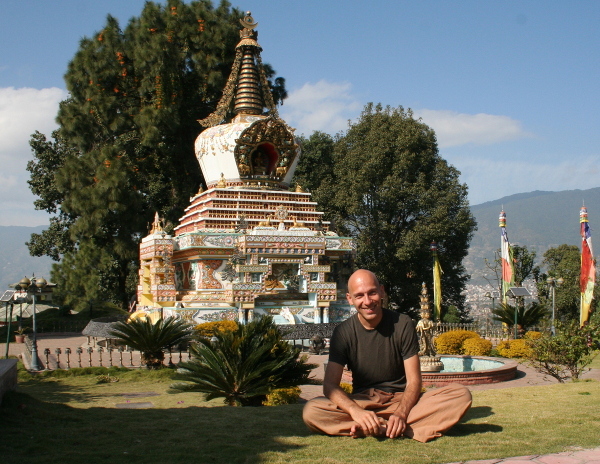 I like to get to know people and enjoy the magic of the moment. We humans spend 4.6 billion EVERY DAY on the military. People want love, but war always happens. Why ? These and other questions led me from Dresden to Berlin. I studied politics and philosophy at the Humboldt University in Berlin from 2000 to 2004. 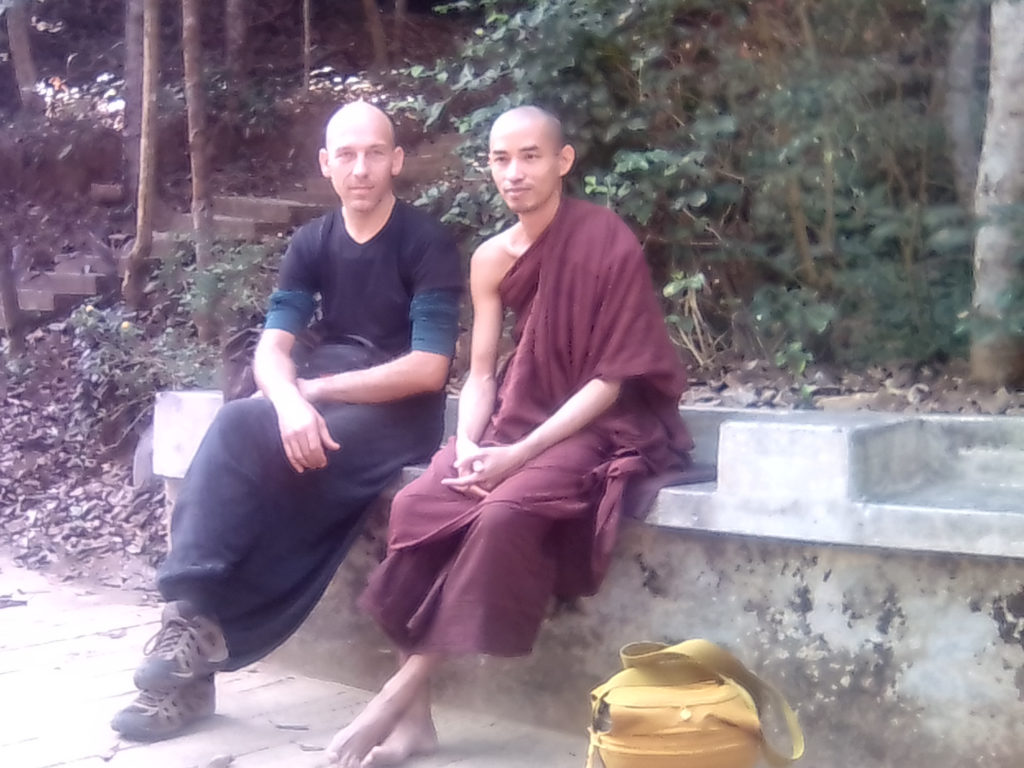 I have been dealing with politics, Buddhism, tantra and psychedelics for the last few years. I like to inspire and inspire and I like to hear what other people have experienced on their way. Dealing with the question ” who am I ” has changed me a lot.

In my school there were, apart from me, 2 students out of 300 who were not in the FDJ – the Free German Youth. An organization that called itself the “fighting reserve of the National People’s Army”.
The situation is not much different today. 297 out of 300 Germans accept the neo-liberalism that destroys the world of life and everything that is meaningful and valuable.
My imprint, which I have gladly kept, is that of an outsider. When a large number of people agree with me, I ask myself if I have done something wrong. Still at GDR times a carpenter apprenticeship made afterwards civilian service with a local government.
Lived partly in squats in Berlin, Vienna, Dresden and Freiburg. Free radio and pirate radio were attempts to get involved and I got to know the left scene in the West. I became aware of the general lack of vision of the left in the 80s. From this followed a study at the HU Berlin with questions about alternative social designs. I did not graduate but studied “crosswise” according to my interests: Philosophy, Politics, Cultural Studies, Sociology, Psychology and Buddhism. Rudolph Bahro brought deep ecology and Ken Wilber the integral theory. I understood the ” Dialectic of Enlightenment” as the desired update to Karl Marx. Member of the Left Party, then briefly with the Violets and now Pirate. Since 1999 self-employed as a carpenter, since 2003 with my own carpenter’s workshop in Dresden in the field of : construction carpentry carpentry, exhibition stand construction, solar construction. Through the essay of Artur Köstler ” The Yogi and the Commissioner ” I became aware of a decisive reason for the unsuccessfulness of left-wing politics: the lack of willingness to see one’s own consciousness as the first step in change. The causes for hate, greed and delusion are to be recognized and reduced first in the own system. This led me to a political retreat of about 10 years, in which I completely left political movements and debates and focused on self-awareness, personal development and Buddhist meditation. LSD + meditation I experienced as a good combination. 18 months in India and Nepal lead deeper into Buddhism. A 3 month retreat in Myanmar was my longest and most intense sit so far.
I organize with other great people the : entheo-science.de & psychedelic-society.de was from 2005 – 2019 at : eclipse-online.de produced laidlich for jetzt-tv.net

Professionally
I did an apprenticeship as a carpenter in 1988 and even though the reunification made it possible for me to study (in the GDR I was denied that) I was happy to stay in the trade.

my professional references can be seen here :
holzwerkstatt-dresden.de/ 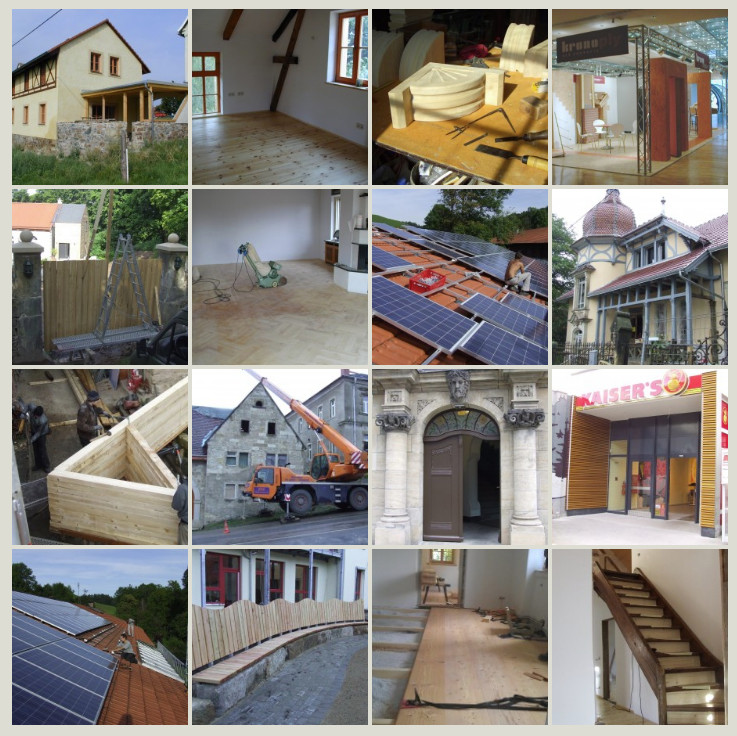 before here page continus with German,
followed by a selection of podcasts I was invited to and lectures I gave 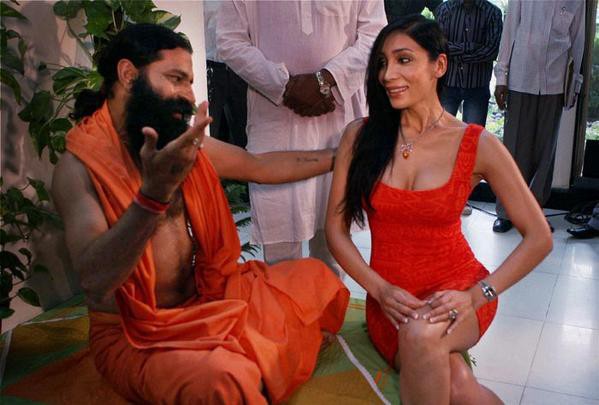